Top 5 cryptos of the day:

Black Sabbath frontman Ozzy Osbourne announced in a Twitter post about his new NFTs which consist of 9,666 unique NFTs but every NFT is a unique new feature where collectors can collaborate their NFTs and give birth to a new NFT.

RSS-affiliate Swadeshi Jagaran Manch passed a resolution on Sunday demanding that the Indian Central Government completely ban cryptocurrency trading and transactions in India. The resolution also said people who hold crypto can trade it in a short time, but need to submit information to Income Tax.

CEOs and higher executives from six cryptocurrency companies such as Coinbase and Circle urged the US Congress on Wednesday to clear the rules of the crypto industry.

Bitcoin Hashrate higher than ever

UAE lifts ban on import of poultry from India 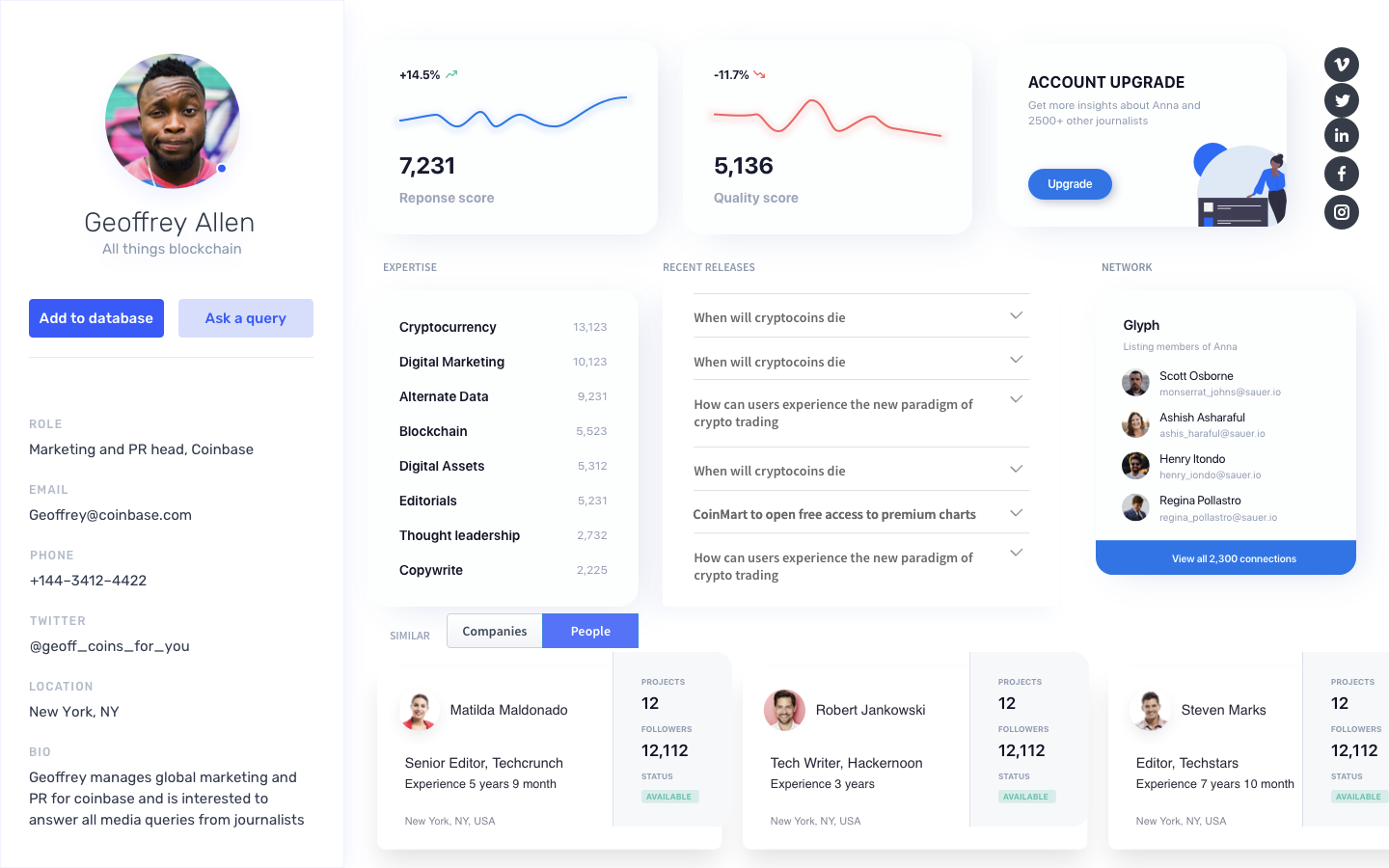